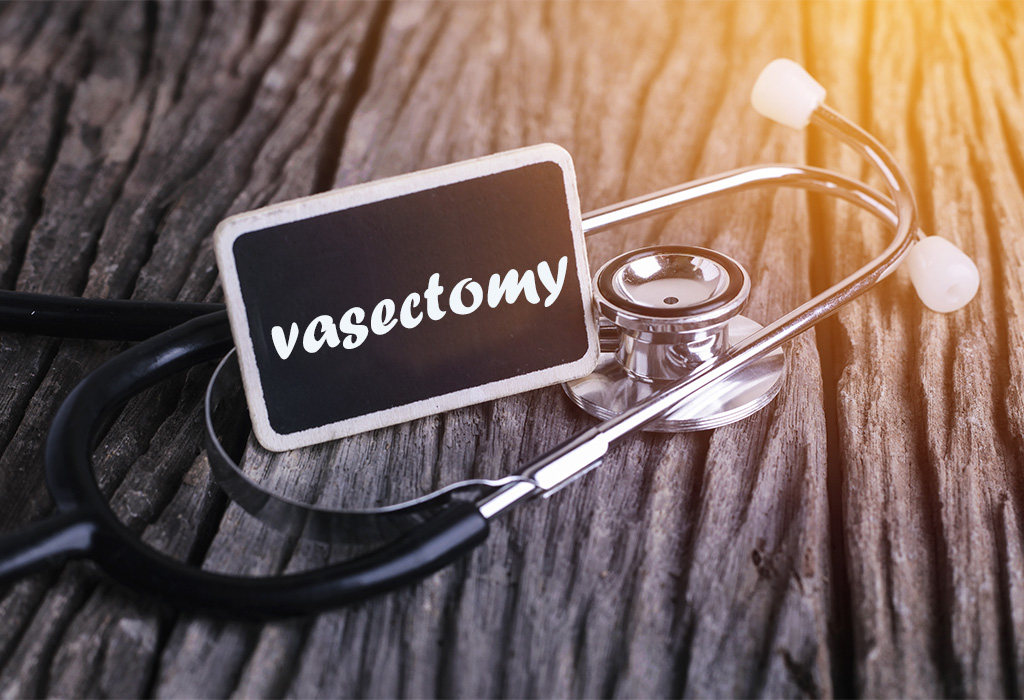 Vasectomy is a procedure which involves the cutting off of small tubes in the scrotum that carry sperm. It is also known as male sterilisation. A vasectomy blocks or cuts each vas deferens (two tubes through which the sperm leaves the testicles) keeping sperm out of the semen. Sperm cells remain in the testicles and are absorbed by the body. About 3 months after a vasectomy, the semen will not contain any sperm. However, patient will still have the same amount of semen as previously. There just will not be sperm in it.

THINGS TO NOTE ABOUT A VASECTOMY

Vasectomies are permanent and there are risks involved such an infection, pain and swelling. A reversal surgery is complicated and expensive, also they do not always work. Please discuss with the doctor your concerns before the procedure.

TO ARRANGE FOR A CONSULTATION FOR 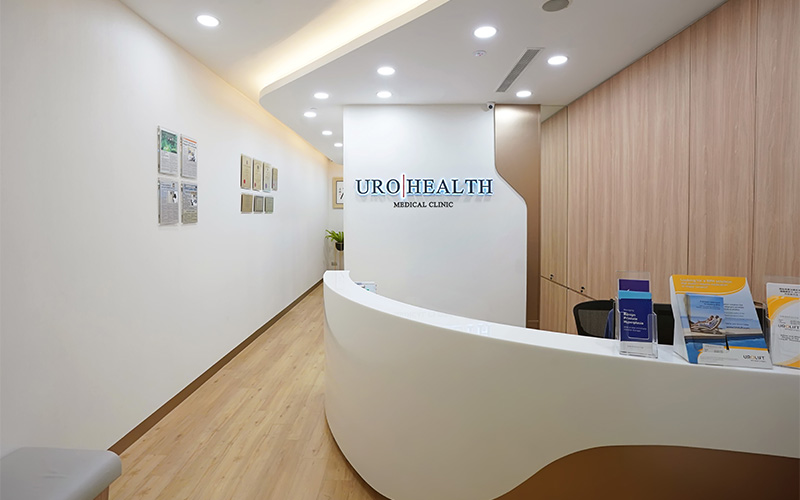 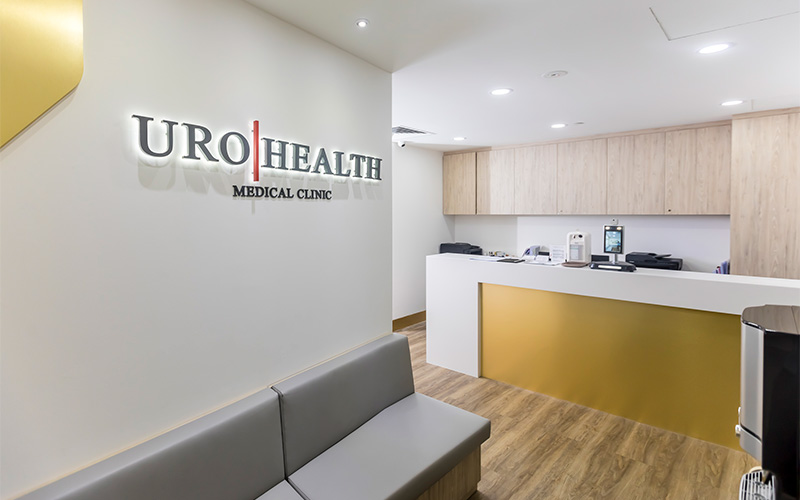 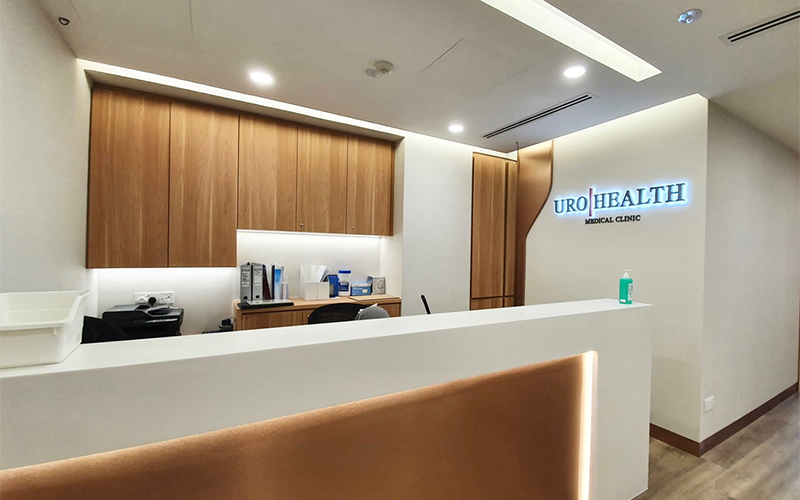